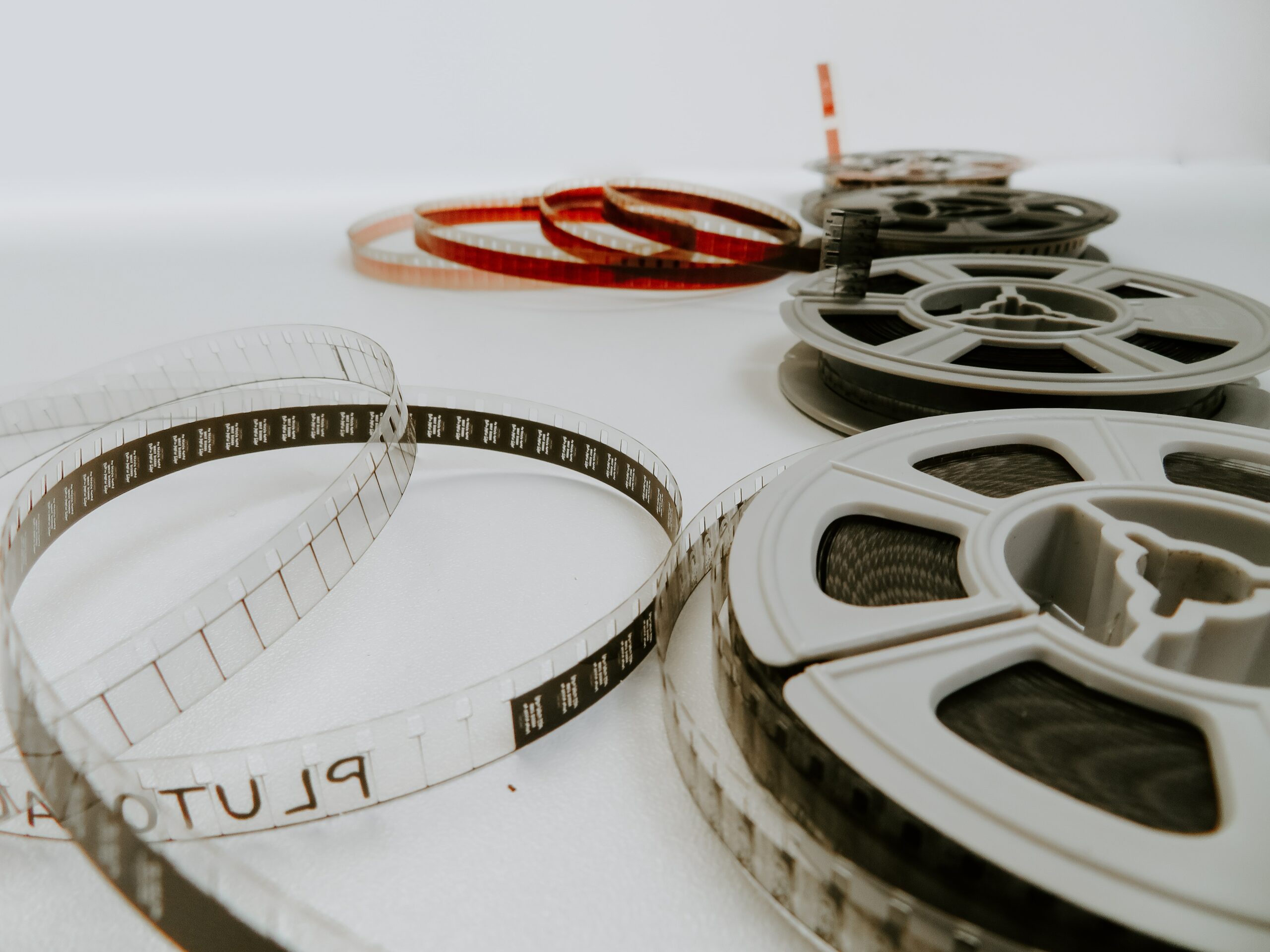 Featuring many locally produced films, the Highlands Comedy Film Fest will debut with a drive-in movie presentation over two days, Aug. 19-20.  The venue will be Kavookjian Field where we hosted the Horror Film Fest during the dark days of the pandemic.

Each night we will screen a selection of comedy short films plus a feature film.  Many of the films featured are made in New Jersey or by New Jersey natives.

The films selected will be announced on May 30 and will be listed on our website: https://highlandscomedyfilmfest.com/

This is an entertainment bargain! The price for a single-night pass is $25 per car.  For both nights you can purchase an All-Access Pass for $45.  Tickets can be purchased at https://highlandscomedyfilmfest.com/

Highlands Film Fest is now in its fourth year.  Previously concentrating exclusively on the Horror genre, we are now branching out into comedy as well.  After the previous few years, we all need a good laugh!