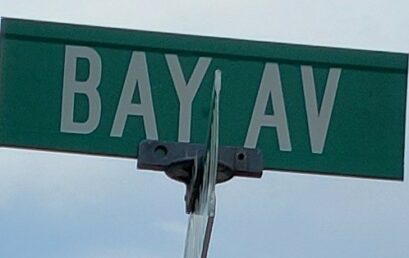 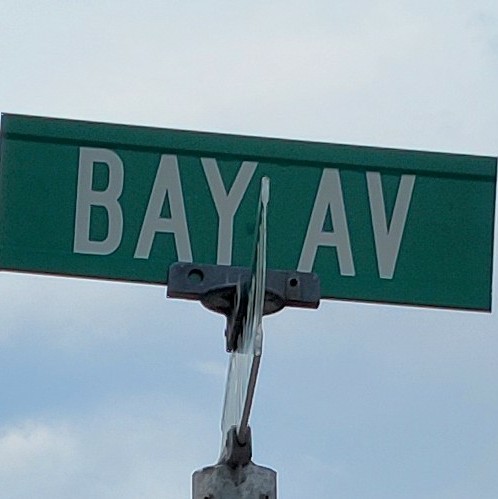 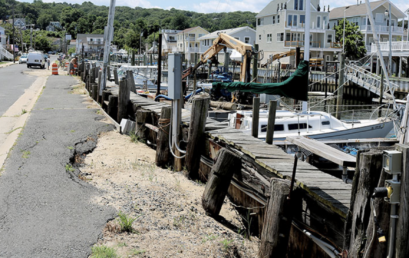 Redevelopment
The low-lying portions of Highlands Borough are continuing to deal with the aftermath of Superstorm... 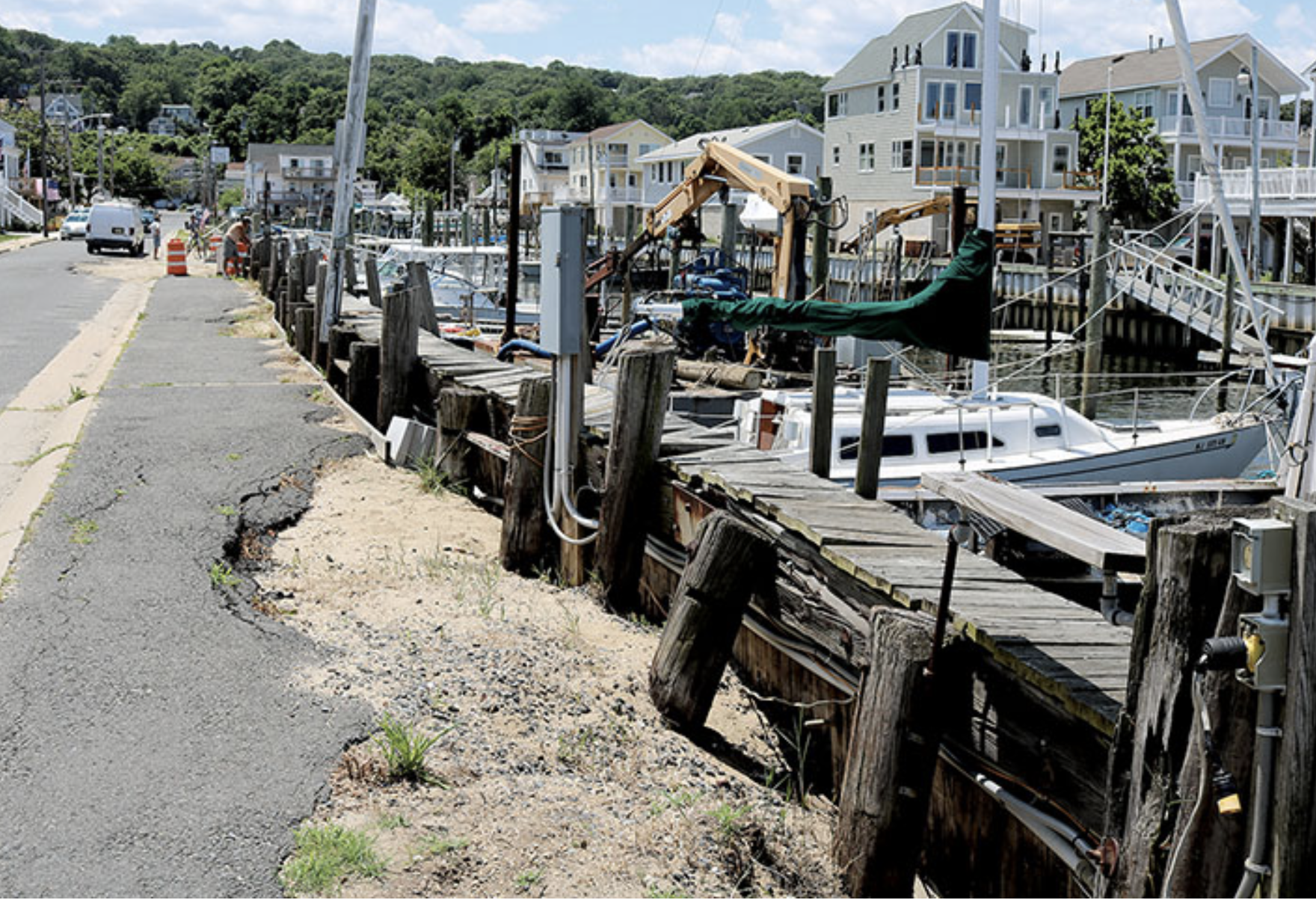 The low-lying portions of Highlands Borough are continuing to
deal with the aftermath of Superstorm Sandy over five years
after it made landfall. One Bayfront property impacted by
Sandy is the “Captain’s Cove” Marina site. This long, narrow
marina property saw significant damage and it has yet to be
restored to its pre-storm condition.
In order to address the condition of the Captain’s Cove site, the
Highlands Borough Council adopted a resolution on December
7, 2016, which directed the Borough Land Use Board to conduct
a preliminary investigation and hold a public hearing to
determine if the property qualifies as an area in need of
redevelopment in accordance with the standards in the Local
Redevelopment and Housing Law (“LRHL”). 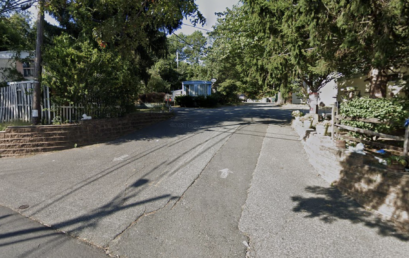 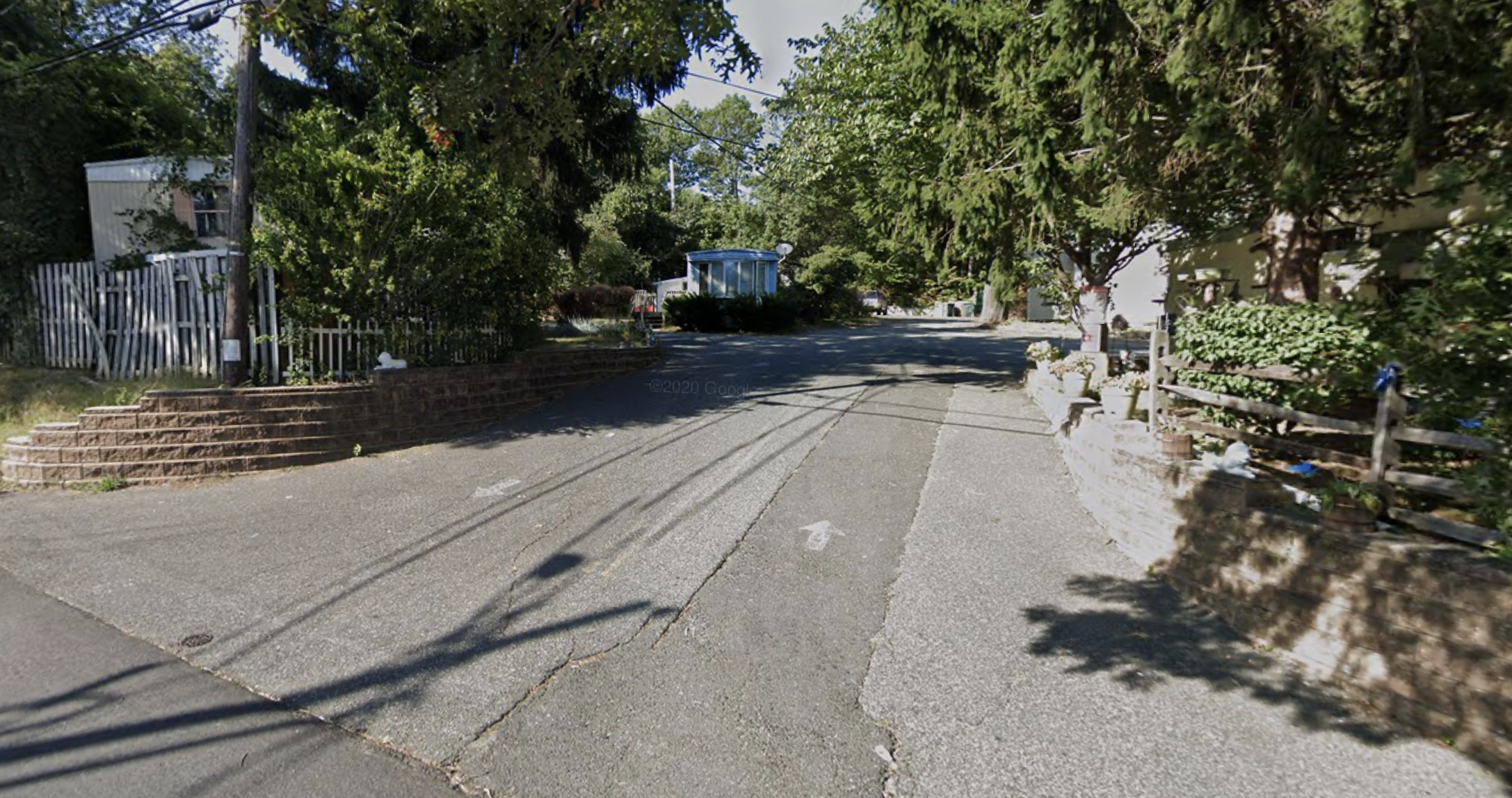